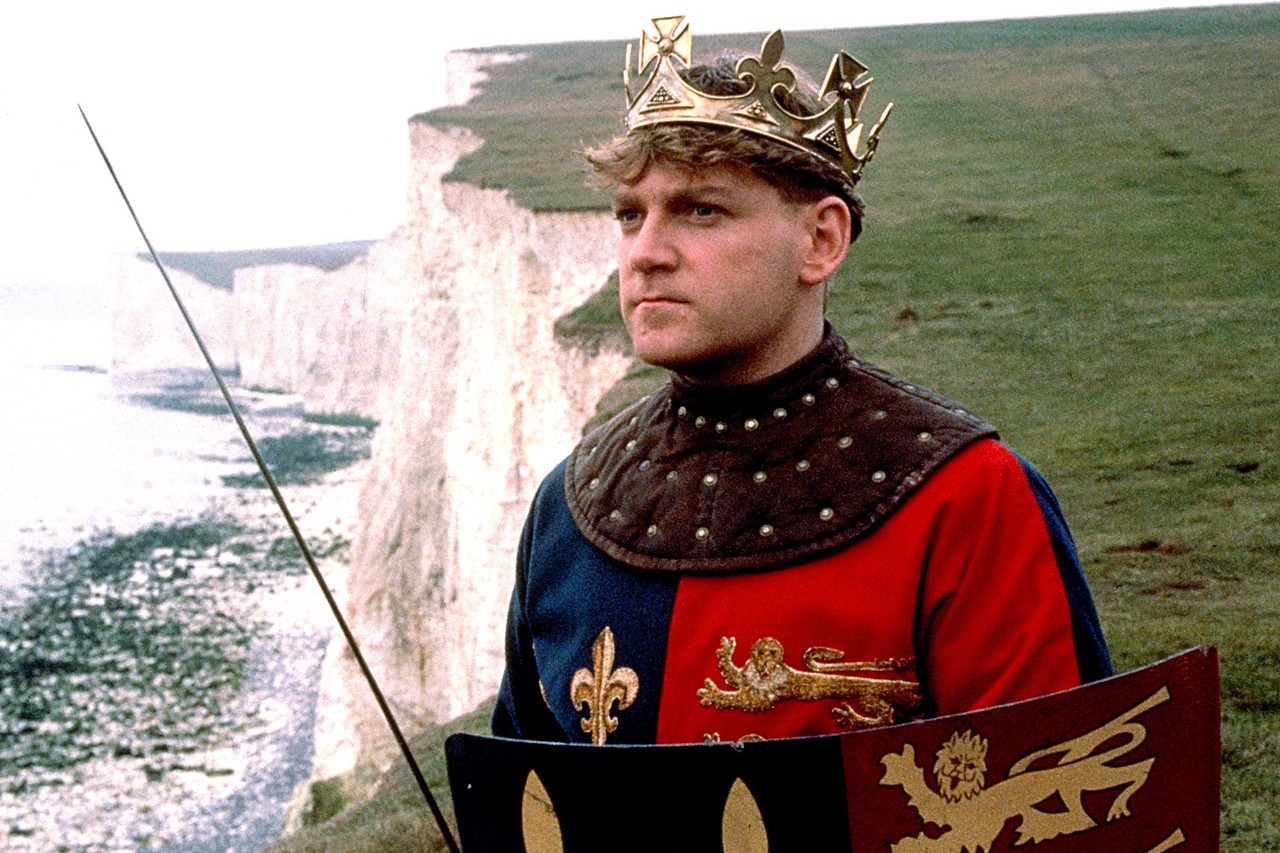 This amazing film was released in 1989 and set in England and France in the 15th century.

The main theme is the Hundred Years’ War between young king Henry V of England and Charles VI, king of France.

Are you expecting to find a boring and dull movie? You’ll be surprised!

Kenneth Branagh not only directs this stunning film, he also stars as the protagonist. He gives such fire and charisma to the battle speeches that you would like to march straight into battle yourself! He is constantly present among his soldiers, who see him participating courageously in the war, exposing himself to every danger by their side.

The protagonist is also able to bring to life the Shakespearean dialogues in his inspirational and remarkable tone of voice. However, a great protagonist is not enough to make such a great film: the supporting cast are also excellent. In addition, one of the best aspects of the film is the soundtrack, in particular during the battle scenes.

Among of the most impressive features of the film are the costumes, which were awarded an Oscar. Even the smaller details are in line with what people used to wear during Henry V’s reign. The care put into every aspect gives us an idea of the historical background of the play and it’s just like stepping into Henry V’s world.

So, all things considered, we highly recommend this film. Be sure you don’t miss it; it’s definitely worth watching! 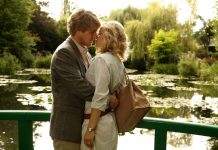 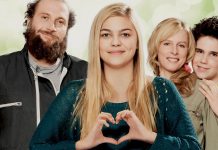 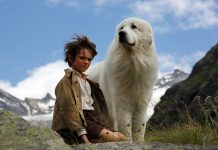 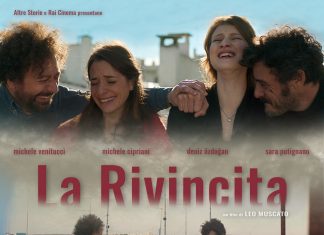