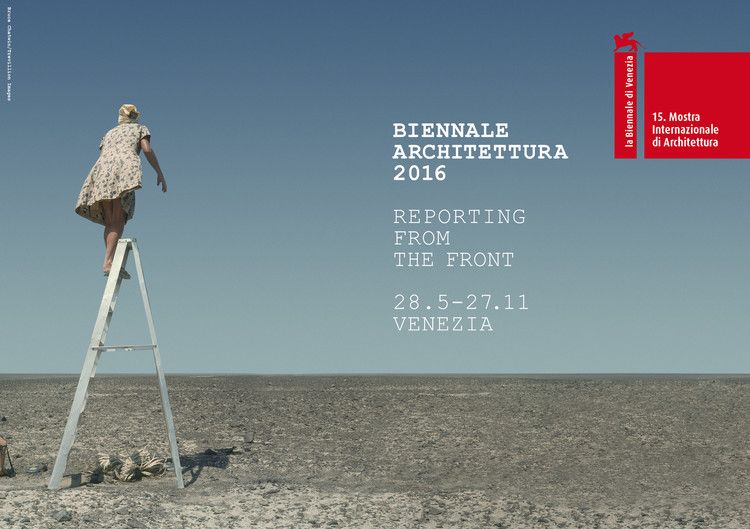 ”Ornament is no longer a natural product of our culture… it is a phenomenon either of backwardness or degeneration”
Adolf Loos, Ornament and Crime, 1908

It is unusual, in these days, to find an architect that talks about beauty. Aravena has certainly not encouraged them to do so. Indeed, the t-shirts at proudly displayed in the bookshops of La Biennale are a straightforward presentation of maladies, including war, famine, poverty. And visitors are greeted in many places with signs similar to “One in four people are homeless or living in slums” (Rogers Stirk Harbour + Partners, Padiglione Centrale, position 29).

Many people may question the intelligence of advertising La Biennale in such a way. Many others may respond to such reminders of current world events with sadness or depression, but I doubt that these thoughts ever occurred to the organizers, because of one universal fact: All architects are optimists.

Architects are optimists. The reason we, as a species, build is we believe that by building we can make *something* better. We build because we can make an impact. The architect believes he has been endowed with this power, this trust: the genius to change the world. And when presented with the evil in the world, the architect will instinctually answer, “we can fix it!”

Sometimes, unfortunately, that instinct seems to skip merrily past the point of empathy. So quick are we to answer, like the unwanted friend, “I can solve your problem,” that we forget to experience the pain of the one we are trying to help. Such seems to be the case, for example, in the pop art stylings for the Italian Pavilion (“Taking Care”, Arsenale.) The bright and simple graphics do not, at least visually, express any real concern for the people that the ideas are trying to help. Finland’s half-hearted effort (“From Border to Home”, Giardini) is much the same. You cannot express empathy with infographics.

Thankfully, this tendency to respond solely with the intellect is far from universal. Some of the state sponsored pavilions (Ireland’s concern with Alzheimers disease, for example) and most, if not all, of the projects chosen by the curators are not merely reactive to, but engaging – participating, as Aravena’s Elemental project puts it – with the communities they are a part of.

An excellent, if unusual and easily missed, example of this engagement is Assemble’s modest project on display at the Arsenale (position 58.) The British collective discovered, as a byproduct, it seems, of other community projects, the deep psychological need for children to have dedicated places to play. So far, so generic. Countless architects, communities, school-boards, and church groups have built playgrounds. (Assemble themselves, once upon a time, built a somewhat tongue-in-cheek “Brutalist Playground.”) But in this case, through a determined effort to discover the real needs of their diminutive clients, the group found the perfect plot of public land and built… almost nothing. They realized that what the children really wanted was something unstructured. Instead, they filled the plot with used tires, rope swings, blocks of scrap wood, tree branches, and other miscellaneous bits and bobs, gave tools to the children – hammers, saws – and encouraged the kids to go build for themselves – to assume authorship of their own play.

Their response to the invitation from the Biennale was similar. To show off this work, they filled their small space with various sized bean bags and subtly encouraged the adults to do whatever they damn well liked with them. On both of my visits to this booth, people were casually sleeping while the throngs of visitors passed around them and low-monotonic voices from Assemble’s small speakers discussed the psychology of children at play. Assemble assessed the real needs of their audience – a place of repose in the torrent of the Arsenale.

In some ways, this new simplicity, found here and throughout the Biennale in different ways, resembles a return to Modernist principles of architecture. In fact, my first impression, after the initial walkthrough of the Giardini, was that Modernism – the “less is more” mentality – had come roaring back into style. Straight lines, clean walls, and simple materials are the norm. And while many projects, including Assemble’s, are genius, they could hardly be called beautiful.

In fact, there are very few projects that mention beauty at all. The one I did find in the Central Pavilion (position 44,) by Aires Mateus, discusses beauty defensively – as though the author of the Biennale’s script has to struggle to explain why it is important. The visitors to this project enter through a shroud into a darkened room, thick walls punctuated and utilizing soft light to paint tranquil spaces carved into the walls. In general, in my short experience, they enter, turn a slow circle, and leave confused by what they had experienced. They are uncertain because they are looking for the goal, the structure, the point to it all – unable to experience beauty as an end in itself. Unable to stop and simply be at peace.

The Biennale, though, differs from bare form and function in one important way: The modernist architect was expressing a philosophy. He built an expression of an idea into stone and cement. As such, the focus of modernism is stuck upon itself, it is an inward turned focus. Those architects built for the brief, seemingly finding it morally repugnant (as Adolf Loos) to look beyond or outside of it.

Architecture has changed. It has moved beyond modernism, but it has also passed the post-modernist reactionary philosophy and the  intentional breaking of utilitarian elements. The Biennale demonstrates architecture that is not self-focused, but outward focused. Today, architects are rewarded for buildings that expand the brief – that try to fulfill, not just the needs of client, but include into the program the greater community and the environment, the world and the daily commute of the old lady who comes to sweep the floors. They are still expressing a philosophy in wall and concrete, but it’s the philosophy of the optimist who, faced by growing unrest, fear, and the ravages of war and carbon dioxide, responds “we can fix it!” 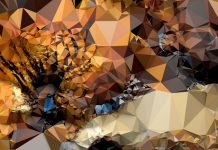 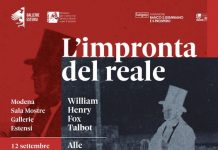 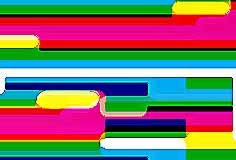 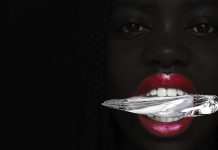 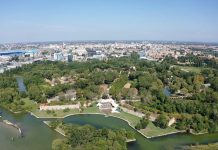 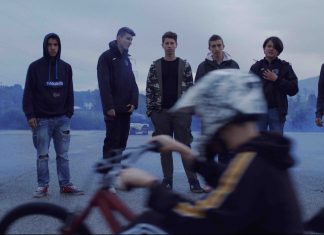