Home Venezia 73. Voyage of Time, The Universe in 1.5 hours or less 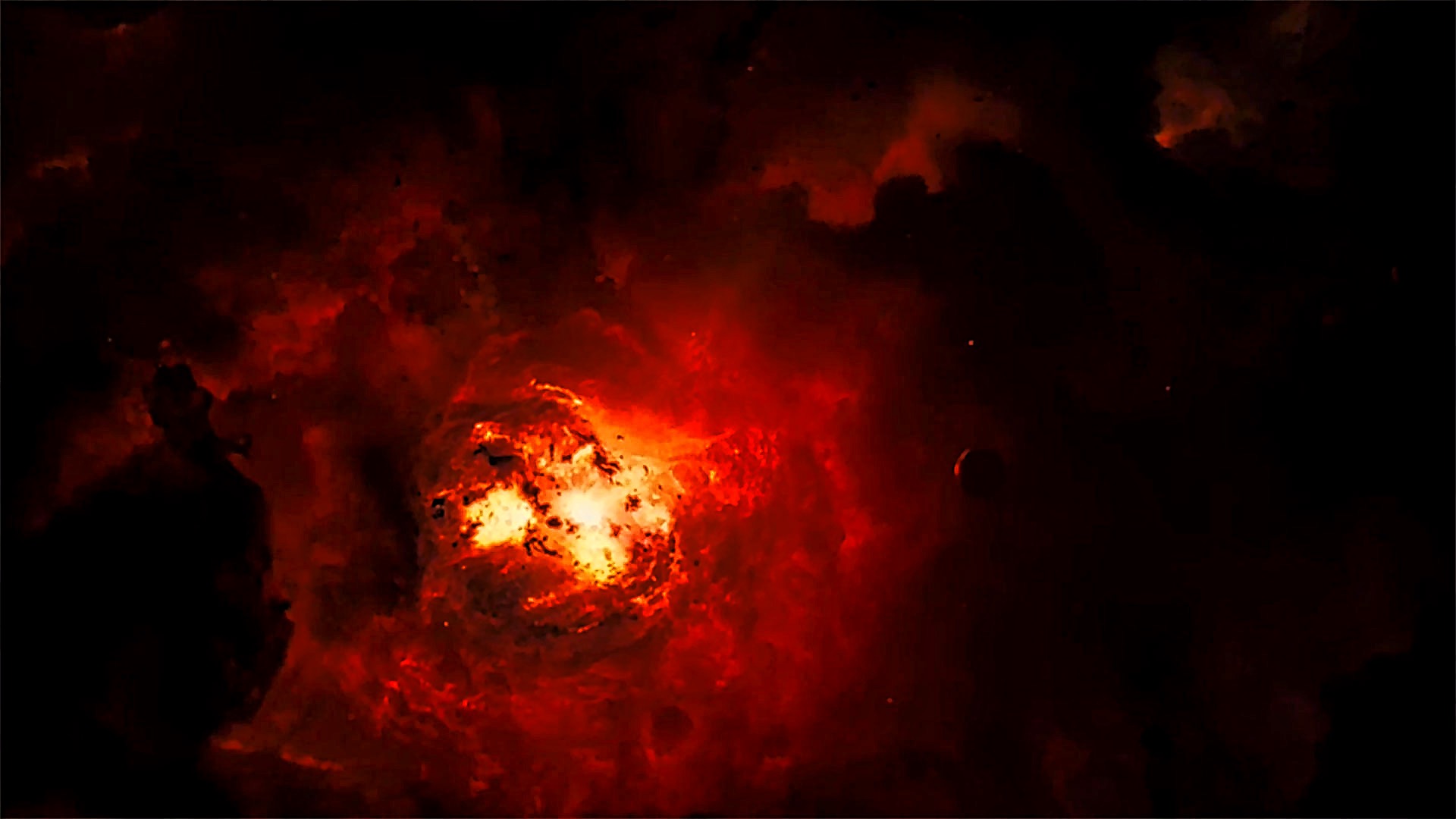 “Mother,” the disembodied voice of Cate Blanchett intoned, twenty minutes into this newest offering from Terrence Malick, followed by a significant pause, then “Born,” (pause) “Now,” (pause) “I live,” followed by more pauses and stuttered words, and as we watched, the Italian subtitles (Madre, nata, adesso, vivo!) flashed on images that might have been cut from a National Geographic. I honestly couldn’t tell if she was slowly forming a sentence or repeating a2 level vocabulary words.

The problem with this film for me was not the visual, although I would prefer some more time between cuts. My eyes were tired after the first thirty minutes of 15 second shots. The problem is probably related to the seriousness with which Malick takes himself. If Blanchett is meant to represent, what? all of creation? the human race? Either way, shouldn’t her character be a little less one dimensional? I smile quite frequently. If that voice represents me, it should smile. 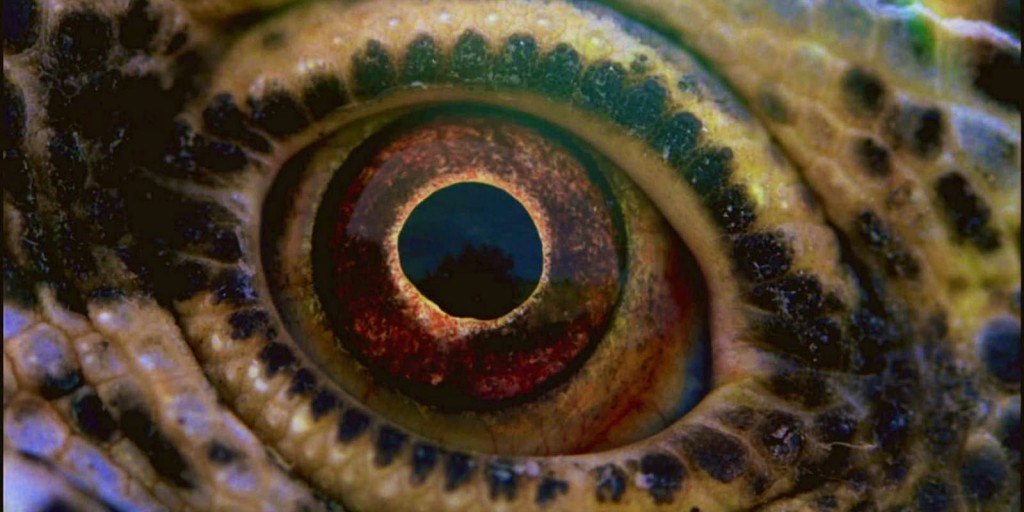 So, instead of feeling what I want to feel going into a movie like this – instead of feeling inspired or insignificant, awe or wonder – all I felt was tired. Not even a good exhaustion, like after Nocturnal Animals, this was just… the monotony was putting me to sleep.

I don’t even feel informed, though that would be a poor substitute for inspiration, because there was little to no actual information imparted. No explanation for what we were seeing. What is that weird fish called? How big is it? Nobody knows.

I am absolutely certain that there are many people who thoroughly enjoyed this. I myself was not wholly immune to the beauty of what was displayed. However, if it weren’t for the fact that I know Terrence Malick is an intelligent and artistic man, I would have guessed that this movie was the result of a marketing meeting. “Wait, wait, wait, I’ve got it. Let’s get some celebrity to mumble bullshit about Gaia or life-force or something for an hour. It’ll be brilliant.” 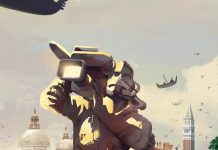 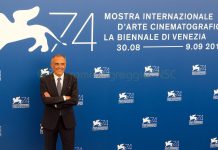 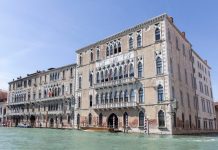 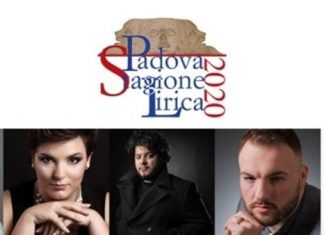