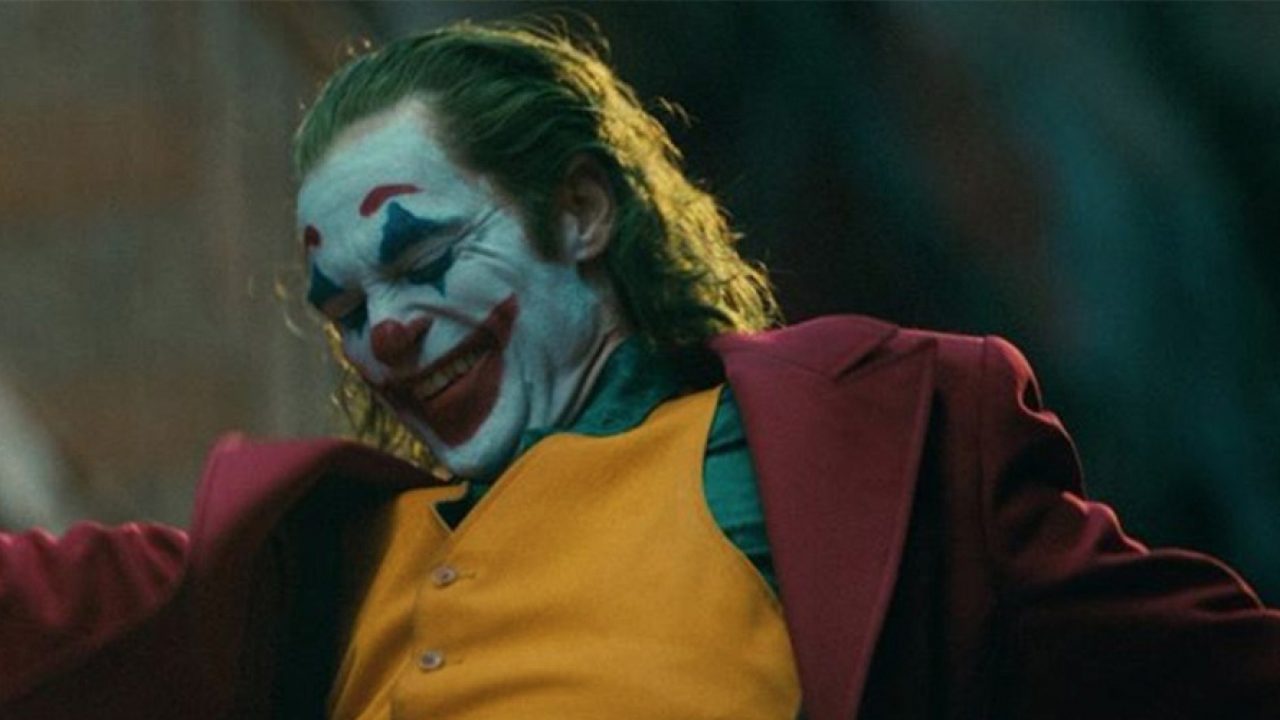 I believed it. That’s the only thing I can think to say. The writing, directing, cinematography and above all the acting was incredibly exceptionally believable. And that’s the trick, isn’t it?

Joker is a slow burn. As the trailers suggested, it’s quiet and psychological. It follows one man’s personal descent into madness in tandem with his city.
Certainly, most enter this film expecting to draw comparisons between Joaquin Phoenix, here, and Heath Ledger’s iconic portrayal. These comparisons are not exactly discouraged by this film; there is at least one shot that perfectly mirrors another from the older film. However, these two obviously do not belong to the same universe. Ledger was menacing. In every interaction he was aggressive, powerful. Phoenix, though, is pitiful. His character, his voice, is that of a lost child in search of a father, and his violence is all the more startling because of it.

Rather than The Dark Night, a surprisingly more fitting comparison can be made with Taxi Driver. There are many similar details in the films, too many for it to be coincidence. I look forward to Joker’s release and a more thorough analysis, but without too many spoilers: the sanitation strike, the diary, a certain hand gesture, similar shots… oh, and Robert De Niro.

More than the details, though, are the themes. Arther Fleck and Travis Bickle are normal men suffering from neglect and history and mental illness, and they’re not responding well to the pressure, and the result is violent. The reason this comparison is surprising is, well, this is Joker. This is supposed to be a super hero film. This film should have special effects and a huge budget. It should feel polished and unreal.
But it doesn’t. It feels real. It feels human and believable. I believed it. That’s the trick, isn’t it? 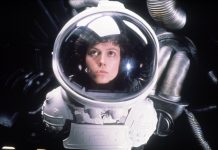 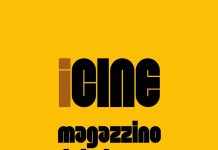 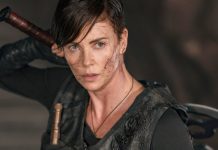