There is a tremendous attention to detail which sets this film apart from the typical spy thriller, even the spy biopic in this case. Rather than, for example, have every character speak English with a shit accent denoting both their supposed country of origin and their presumed villainy, director Olivier Assayas (Carlos, Something in the Air) has them speak, not only in appropriate language, but in the correct dialect as well. For the better, perhaps, as in this case the foreigner isn’t the baddie and English isn’t a marker of nobility.

This film attempts to tell faithfully the true life story of a group of Cuban spies that in the early 90s infiltrated anti-Castro expatriate groups in Florida. Dates, places, and names are reported with equal fidelity. Cultural practices and traditions find their way to the screen, unmarred for once by the industry. That’s the best that can be said for it. The rest was boring. It should be difficult to make a true-life spy thriller boring, but there it is. This story has everything: Love, family, adventure, intrigue. It has lies and cover-ups. It has bombs and politics and Penélope Cruz. And perhaps it’s boring because it has all this. Perhaps Assayas was so dedicated to accurately telling this story that he had to rely, heavily, on exposition.

I literally lost track of the number of times that the characters sat down at a bar to talk. I lost count of the number of waiters that were thanked. The most interesting thing that happened was one time, one time, Cruz’s character was in the bathroom while two others were talking. Then she came back. Maybe that means something, you think, but it doesn’t.
I’m speculating, but it felt like Assayas was so invested in the story that he forgot the film. In the end, for the sake of information, all the interesting parts of the story were cut out or shortened. At one point we met the crying girlfriend of the young spymaster before he leaves Cuba. Two scenes devoted to her only to set up his reveal: the monologue of why he’s leaving Cuba. She never appears again.

In my opinion, the story could have been better served in many different ways. I would have preferred to simply hear a good storyteller recount it, front to back. They could share the same details, a greater passion, a fuller context. I would prefer this to hearing the entire story told barroom conversations, and it wouldn’t take two uncomfortable hours. 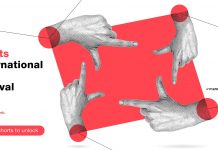 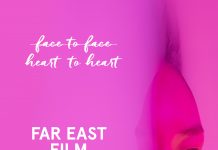 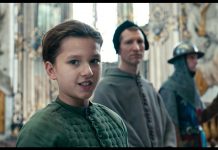 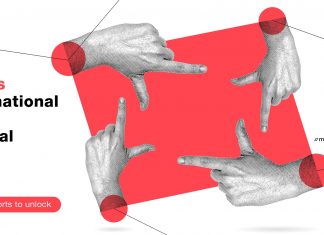